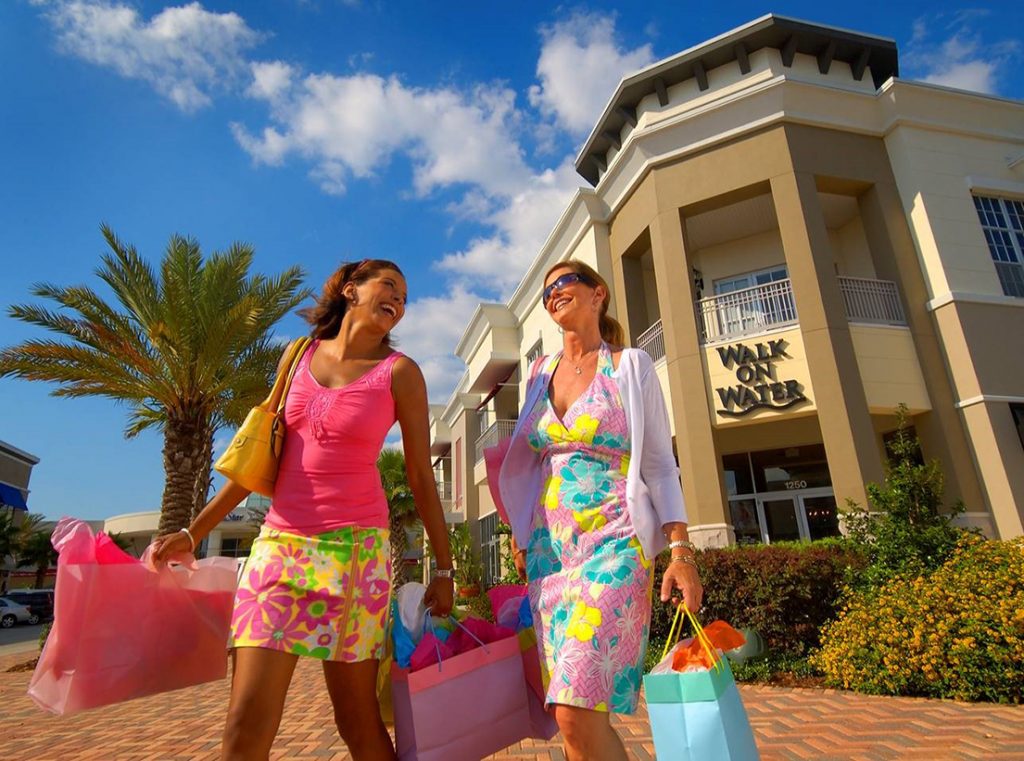 I recently had the pleasure of doing a lifestyle shoot as part of an advertising campaign for a local tourism promotion in Sanford, FL, just outside Orlando.

Part of being a commercial photographer is being prepared for all of the details that come with a shoot, and this particular shoot had a LOT of details to contend with!

We shot at five different locations, which took about a week of scouting to find the perfect backdrops for each of these images. 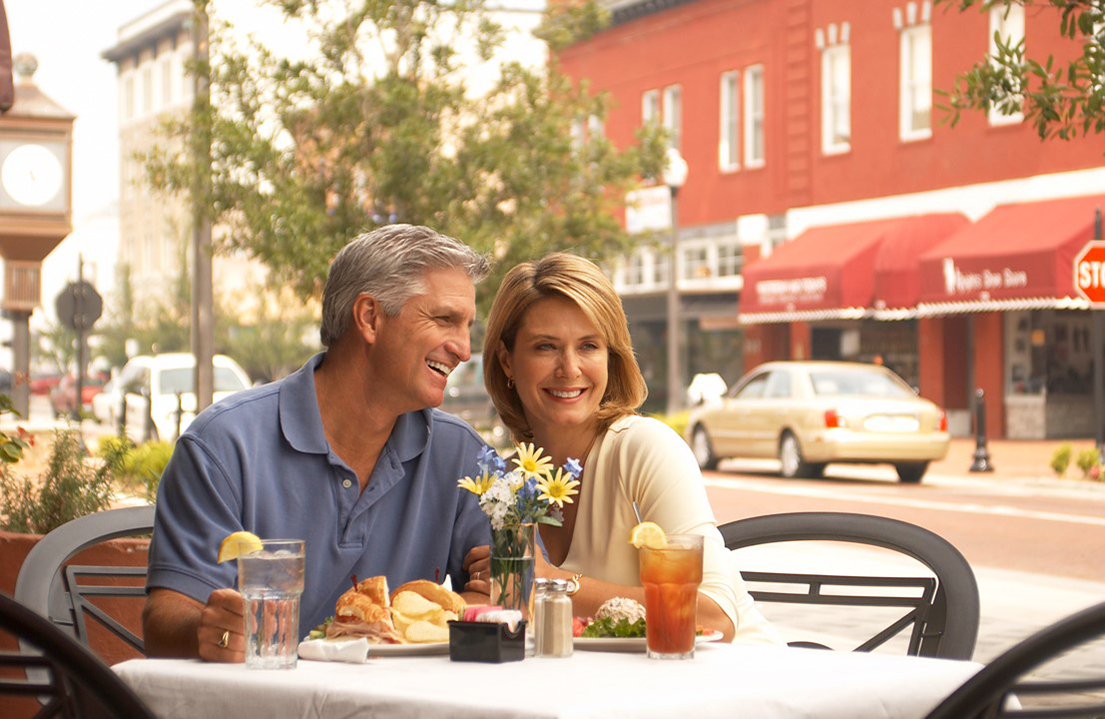 I had a number of pre-scout meetings with the agency I was working with and the client on this campaign to discuss possible locations, the talent, etc. We also met with the art directors to coordinate on color palettes for the wardrobe to complement the scenery and the like.

We then produced a shoot schedule and got onto coordinating logistics, such as the necessary approvals, permits and insurances. On a project with the scope of this campaign, this step can be quite extensive, but we were able to get everything in order rapidly. 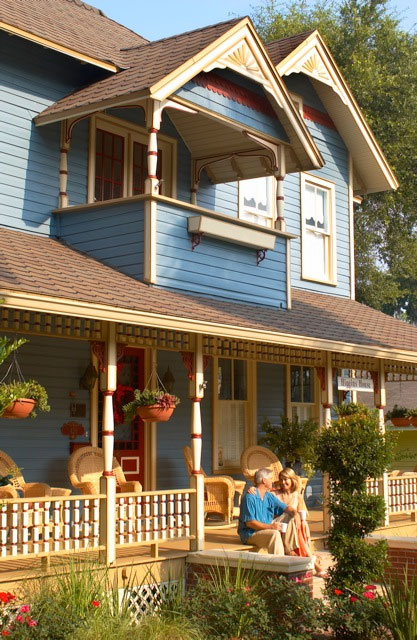 A large portion of the shoot was done on the Wekiva River, and one location in particular there involved shooting models in a kayak. We had to be careful with this one!

There were hours of planning, wardrobe, hair and makeup that went into getting our models prepped for the shoot, and we pretty much only had the one chance to get the shoot right.

There was no room for accidents like the kayaks tipping over, as that would mean we would have to restart the shoot. So I found a company to provide the kayaks and also provide instructions for the models on how to paddle and maneuver in the kayak without it turning over. They did a great job and the kayak shots went off without a hitch!

We had about 15 people involved in setting up the shoot, from assistants and propping, to hair and makeup and wardrobe and the like. It was a very intense project, jumping from location to location to make the most of the time of day, the lighting, and the talent.

As I was shooting the images on the river, my assistant was nearby with his computers out, sending the images to the client in real time. We also had photographer’s assistants out in the water, or on the banks, holding up reflector cards, with a full crew on standby for touch-ups, etc. All in all, it was quite the scene - another day in the life of a commercial photographer. 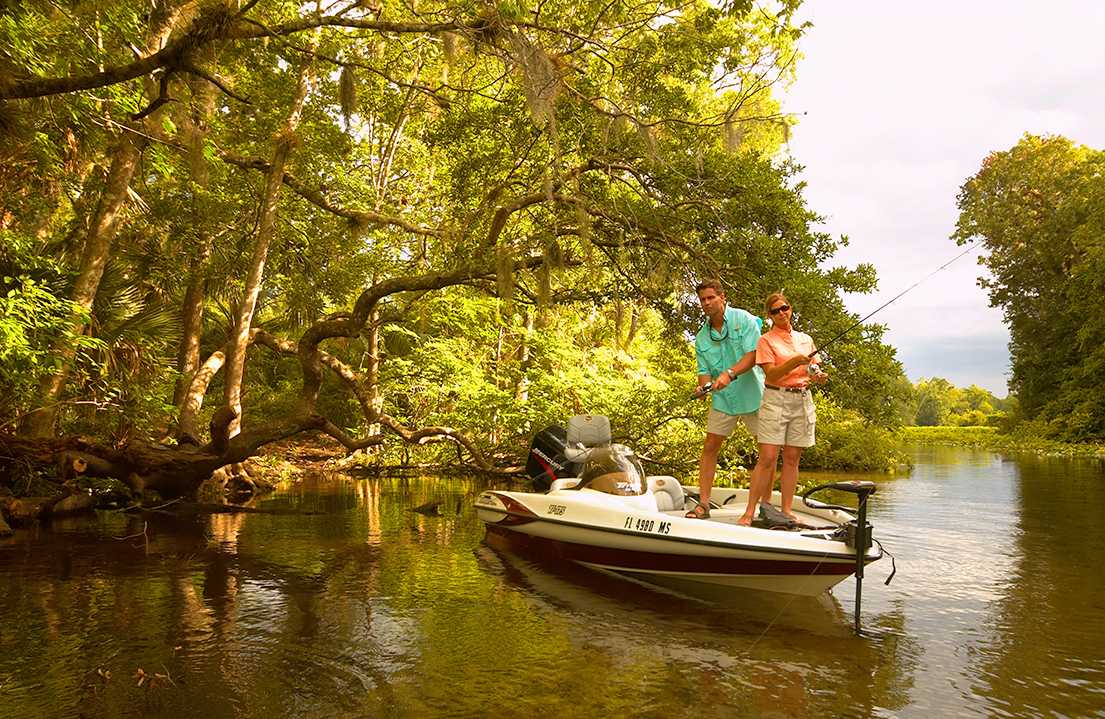 When I was shooting the couple in the bass fishing boat, we again had to get the models instructions on how to sit, stand, and maneuver within the boat without incident. Luckily, I found a wonderful local fishing guide who provided all needed assistance, including catching a bass for the talent to use as a prop in our shoot.

In all the years I’ve been a commercial photographer, I have to say this shoot brought one of the scariest encounters I’ve had with wildlife. For much of the shoot at the Wekiva River, I was standing in the water to get the shots, and at one point, I couldn’t help noticing there were alligators within just a couple feet of me.

No time for distractions though, we were in a hurry to get the perfect shot before we lost the light for the day (and besides, this is Florida, what local hasn’t had an encounter or few with alligators?).

Then, by the time we were on the way back in to shore in the boats, it was already nighttime, and there were so many huge mosquitoes in the air that it actually felt like we were getting pelted with rain.

We also got to shoot at the Central Florida Zoo on U.S. 17, which is where this gorgeous elephant lives.

All in all, it was a successful lifestyle shoot for the Sanford Convention Visitors Bureau that resulted in beautiful advertising shots that can be used for years to come. 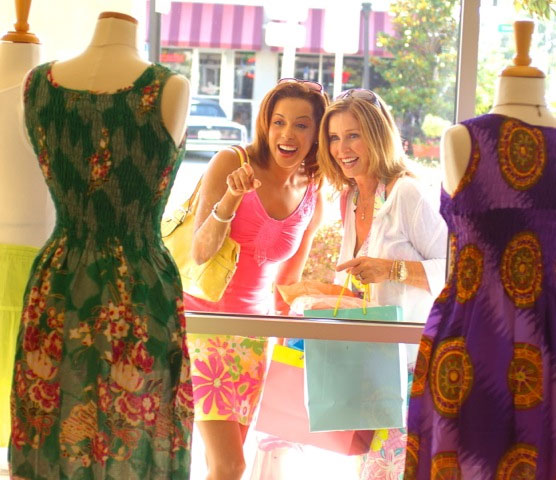